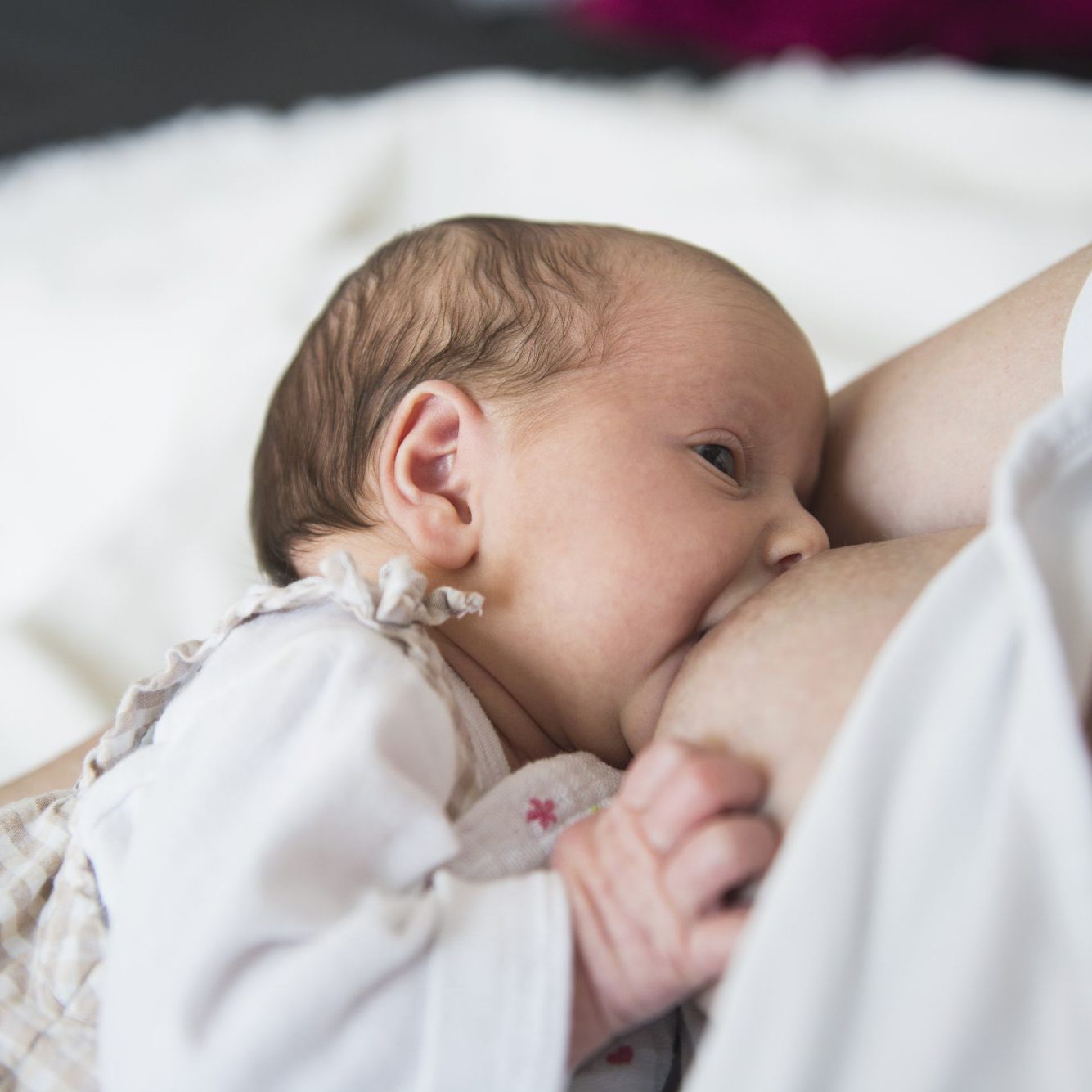 For infants to survive, grow and develop properly they require the right proportion of nutrients. Breast milk is rich in nutrients and anti-bodies and contains the right quantities of fat, sugar, water and protein. These nutrients are major pre-requisites to the health and survival of the baby. When a child is exclusively breast fed, their immune system is strengthened, enabling it to life-threatening illnesses like pneumonia and diarrhea amongst other infections.

The World Health Organization estimates that around 220,000 children could be saved every year with exclusive breastfeeding. It recommends that colostrum, the yellowish sticky breast milk that is produced at the end of pregnancy as the ideal food for newborns; to be given within the first hour of birth, a process referred to as early initiation. Infants breast fed within the first hour of birth are three times more likely to survive than those who have their first breast milk after a day.

Moreover, studies have shown that many mothers find it difficult to meet personal goals and to adhere to the expert recommendations for continued and exclusive breastfeeding despite increased rate of initiation. Some of the major factors that affect exclusivity and duration of breastfeeding include breast problems such as sore nipples or mother’s perceptions of producing inadequate milk and societal barriers such as employment, length of maternity leave, inadequate breastfeeding knowledge, lack of familial and societal support and lack of guidance and encouragement from health care professionals. Another factor that leads to early cessation of breastfeeding is the advertisement of infant formulas which encourages mothers to opt for the use of pacifiers and bottle feeding.

Additionally, many mothers opt for breast milk substitutes because they need to resume work while others claim that they produce insufficient milk. To date, there are various types of infant formulas available on the market, and which are designed to meet the nutritional needs of infants with a variety of dietary needs.

However, there are some problems associated with infant formulas such as the nutritional content either does not meet or exceeds the infant’s needs. For instance, it was reported that some infants who were fed on formula milk have had occasional water soluble vitamins deficiencies. Another problem associated with bottle feeding involves high risk of exposing the child to pathogens owing to unhygienic practices during handling and preparation of infant formula.

Tags:BREASTFEEDINGWhat are the benefits of exclusive breastfeeding?Why is it important to exclusively breastfeed?