CANNABIS: SOME INTERESTING FACTS YOU DID NOT KNOW 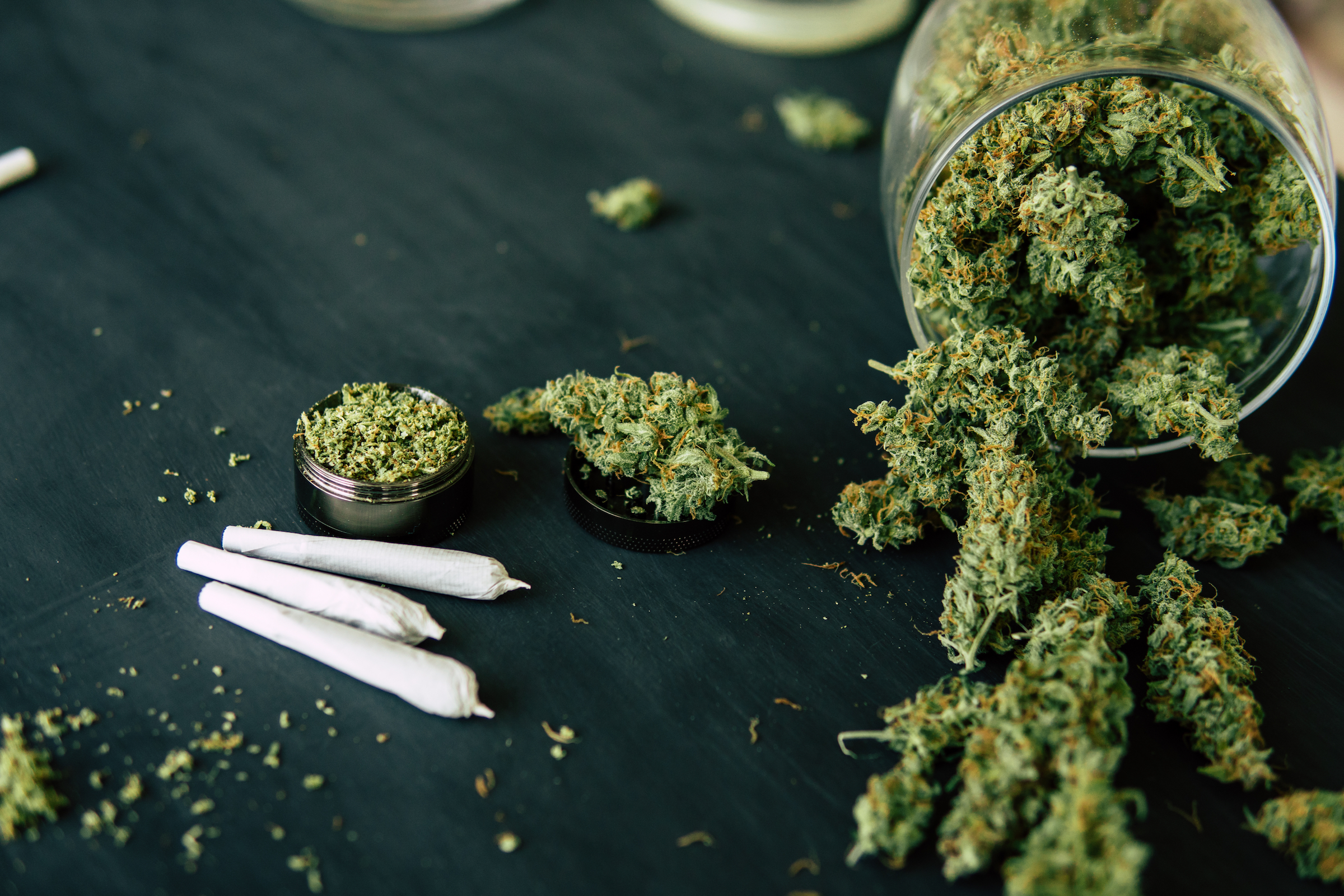 Cannabis, also known as marijuana among other names, is a psychoactive drug from the Cannabis plant. Native to Central and South Asia, the cannabis plant has been used as a drug for both recreational, medicinal, entheogenic purposes and in various traditional medicines for centuries.

It is the most commonly used illegal drug in the world, although it is legal in some jurisdictions, with the highest use among adults (as of 2018) in Zambia, the United States, Canada, and Nigeria. Being under the effects of cannabis is usually referred to as being “high” or “stoned. The “stoned” experience can vary widely, based (among other things) on the user’s prior experience with cannabis, and the type consumed. When smoking it, a euphoriant effect can occur within minutes of smoking. Onset of effects is felt within minutes when smoked, but may take up to 90 minutes when eaten. The effects last for two to six hours, depending on the amount used.

Cannabis smoke contains thousands of organic and inorganic chemical compounds. This tar is chemically similar to that found in tobacco smoke, and over fifty known carcinogens have been identified in its smoke, including; nitrosamines, reactive aldehydes, and polycylic hydrocarbons, including benz[a]pyrene. Cannabis smoke is also inhaled more deeply than tobacco smoke. A 2013 review estimates daily use is associated with a 10–20% rate of dependence.  The highest risk of its dependence is found in those with a history of poor academic achievement, deviant behavior in childhood and adolescence, rebelliousness, poor parental relationships, or a parental history of drug and alcohol problems. Of daily users, about 50% experience withdrawal upon cessation of use (i.e. are dependent), characterized by sleep problems, irritability, dysphoria, and craving.

Common temporary effects include the following;

Common mental effects at high doses include the following;

Common long-term effects include the following;

There is sufficient evidence of reproductive health harms from cannabis that its use when trying to conceive, during pregnancy, and while breastfeeding, is not advisable. It has been recommended that its use be stopped before and during pregnancy as it can result in negative outcomes for both the mother and baby.

Cannabis is suspected of being a potential and under-reported contributory factor or direct cause in cases of sudden death, due to the strain it can place on the cardiovascular system. Multiple deaths have been attributed to cannabinoid hyperemesis syndrome.