APPENDICITIS: ALL YOU NEED TO KNOW ABOUT IT 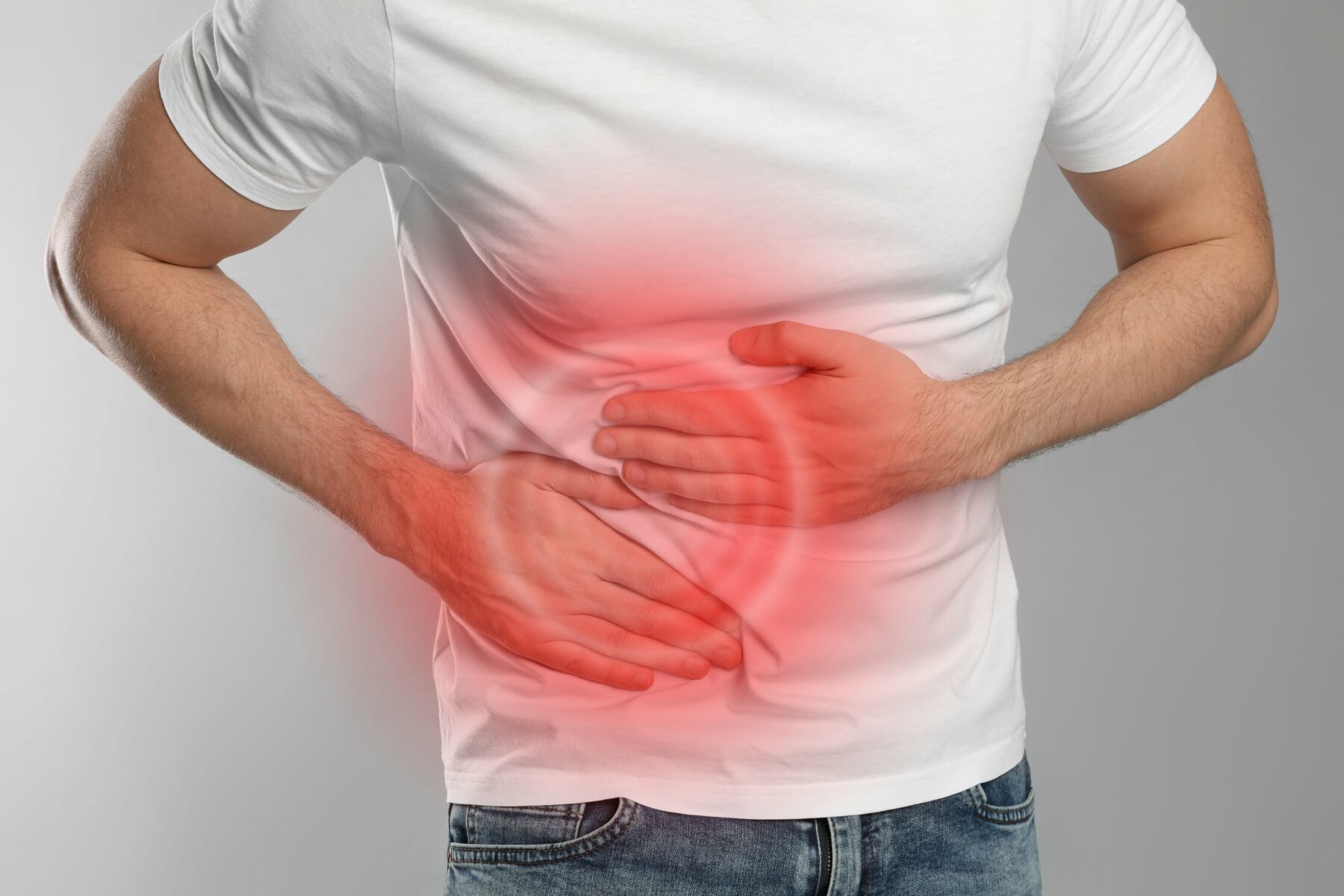 APPENDICITIS: ALL YOU NEED TO KNOW ABOUT IT

Appendicitis is caused by a blockage of the hollow portion of the appendix. The causative agents of appendicitis include bezoars, foreign bodies, trauma, intestinal worms, lymphadenitis and most commonly, hardened fecal deposits that are known as appendicoliths or fecaliths. Inflamed lymphoid tissue from a viral infection, parasites, gallstone, or tumors may also cause the blockage. This blockage causes increased pressures in the appendix, decreased blood flow to the tissues of the appendix and bacterial and multiplication growth inside the appendix causing inflammation. Once this obstruction occurs, the appendix becomes filled with mucus and swells. This continued production of mucus leads to increased pressures within the lumen and the walls of the appendix.

The combination of inflammation, reduced blood flow to the appendix and distention of the appendix causes tissue injury and tissue death. If this process is left untreated, the appendix may burst, releasing bacteria into the abdominal cavity, leading to increased complications and eventually death if left untreated.

Appendicitis can cause serious complications, such as:

Common symptoms and signs of appendicitis usually include the following:

Diagnosis is based on a medical history (symptoms) and physical examination, which can be supported by an elevation of neutrophilic white blood cells and imaging studies if needed. Typical appendicitis includes several hours of generalized abdominal pain that begins in the region of the umbilicus with associated anorexia, nausea, or vomiting. The pain then “localizes” into the right lower part of the abdomen where the tenderness increases in intensity. It is possible the pain could localize to the left lower quadrant in people with situs inversus totalis.

Tags:APPENDICITISWhat can cause the appendix to rupture